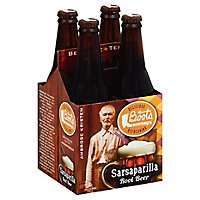 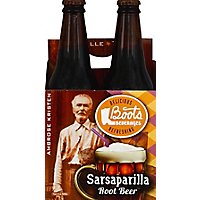 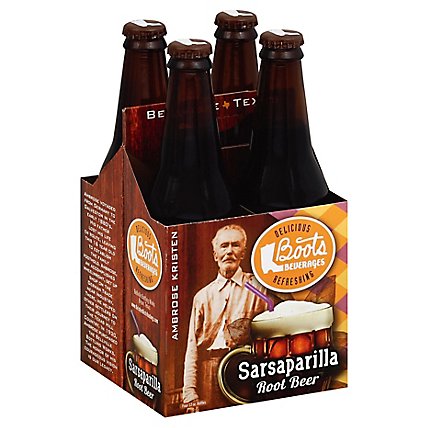 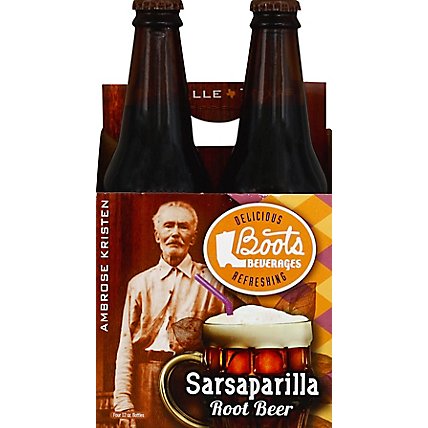 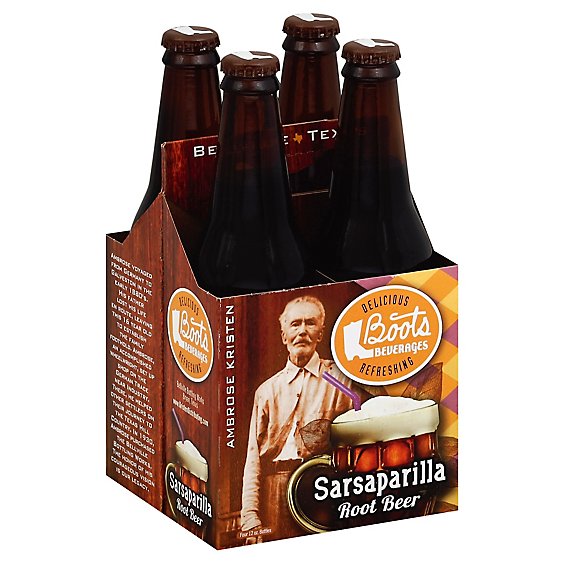 Bellville Texas. Delicious. Refreshing. Ambrose Kristen. Ambrose voyaged from Germany to Galveston in the early 1880's. His father lost his life en route, leaving this 16 year old to establish the family foothold. Ambrose, an accomplished wheelwright, set up shop on the German Trace near Industry. There, he helped other settlers on their journey to the Texas Hill Country. In 1930, Ambrose purchased the Bellville Bottling Works. The honor of his courageous vision is our legacy. www.KristenDistributing.com. In the 1950's there were 5 principle family members that worked directly in the family bottling business: Ambrose - founder, father of Boots; Boots - developer of the signature soda line, father of Mark; Deedie - emergency office worker (as in IRS visits), wife of Boots; Katy - ice cream wholesaler, sister to Boots; Mark - dewberry aficionado, lover of Aunt Katy's ice cream, son of Boots. Sacrifices for the family cause would be made by many supporting members: Laura Kristen - wife of Ambrose; Myrtle (sister to Boots) & John Froelich; Emma (sister to Boots) & Alfred Schmidt; Kay Kristen - daughter of Boots; Sue Kristen Coates - daughter of Boots.

Already have an account? Sign in
Welcome We’ll need to set up your preferences to get you started with your first Schedule & Save order.
Continue

Sorry for the inconvenience. Please try again
Scheduled!
We will send you notification through email when your order is in process. Click on Manage to visit your Manage Schedule & Save page for more details.
Continue Shopping